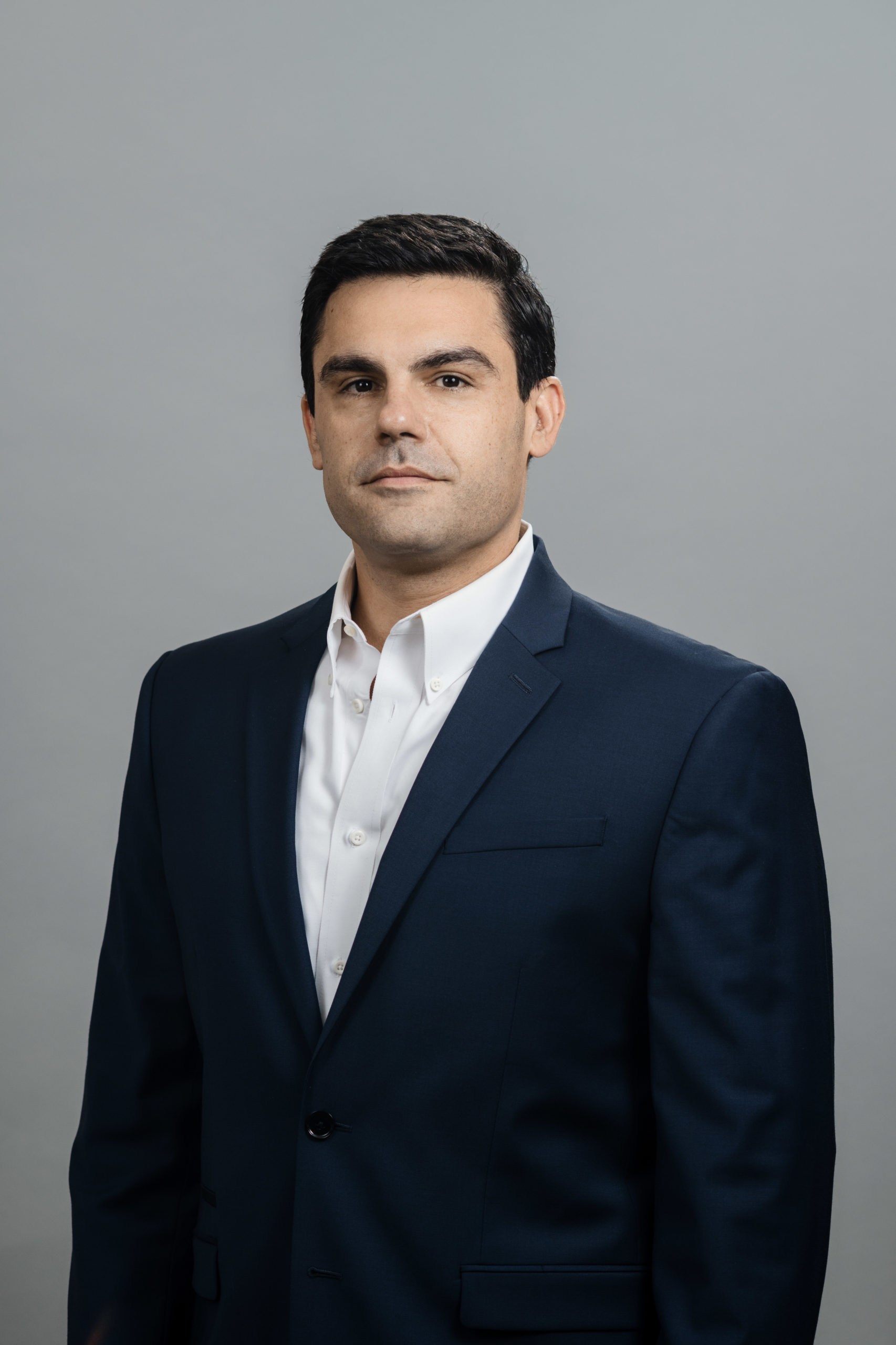 Toby Z. Rice was named EQT’s President and Chief Executive Officer in July 2019, when he also was elected to the company’s Board of Directors. Since May 2018, Toby has served as a Partner at Rice Investment Group, a multi-strategy fund investing in all verticals of the oil and gas sector. From October 2013 until its acquisition by EQT in November 2017, Toby was President, Chief Operating Officer and a member of the Board of Directors of Rice Energy. Previously, he served in a number of positions with Rice Energy, its affiliates and predecessor entities – beginning in February 2007 – including President and Chief Executive Officer of a predecessor entity from February 2008 through September 2013.